Tournament "Tales of the East" at Rox 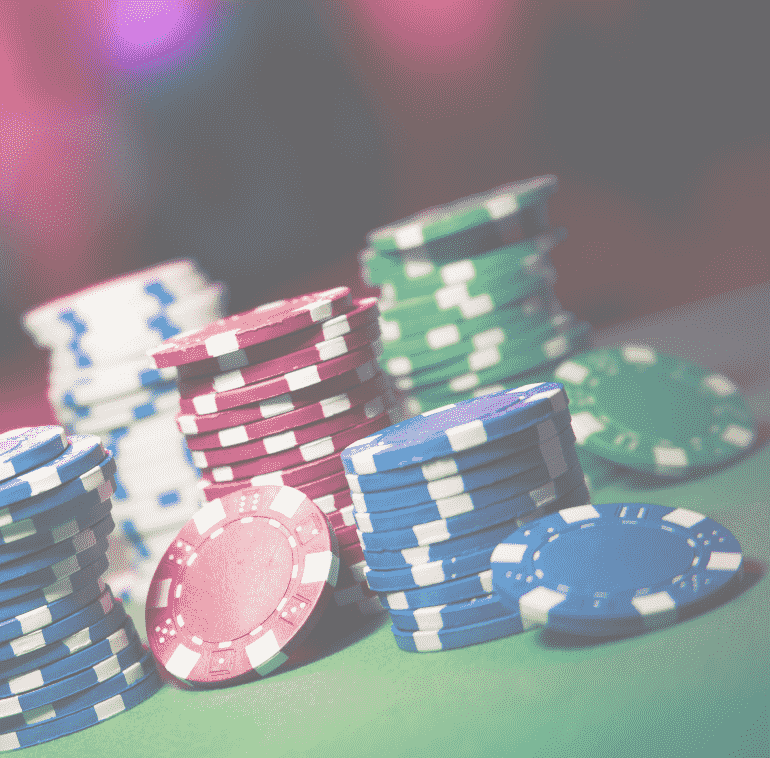 Every week at Roxcasino comes the time of amazing Eastern legends, myths, and legends, because the most gambling customers of the popular institution actively participate in the tournament "Tales of the East".

In this exciting and free competition, users compete for a portion of the prize pool, which is divided between the ten lucky winners.

This is a weekly slot tournament that is held at Rox online casino on a regular basis.

The tournament "Tales of the East" covers several dozen slot machines, which are thematically somehow connected with the East. This relationship can be direct or indirect. The list includes games about Egypt, Arab tales, Chinese legends and even the famous train "Orient Express".

The full list of slot machines involved in the promotion is attached to the review of the casino Rox slot tournament.

"Tales of the East" is an open event for everyone. All registered customers of the institution are allowed to participate in it. Their status doesn't matter.

There is no need to register for the tournament. It is enough to play on these slots at rates of at least thirty cents. It is allowed to change the amount at stake.

In the tournament, it is possible to stake the real money and bonus credits.

All winnings received by customers remain on their balances.

Winners are determined by the number of points scored. During the game on the above slots, participants receive points for the coefficients, which are calculated for any winnings.

The coefficient refers to the ratio of the payout to the bet.

The points accrual system is as follows:

Points are added to the participant's balance.

All applicants for a part of the prize Fund are listed in a special table. It automatically updates the current data, which makes it possible to compare their results with the achievements of rivals.

The event page on the official website of the casino Rox also publishes a summary table of the last completed tournament, which lists the ten winners.

Loyalty points, called Rox points, are awarded in the tournament. The prize fund is cumulative. It starts with one thousand points and increases as the event progresses. It includes points scored by participants according to the terms of the loyalty program.

Points are distributed among the ten winners. The participant who took the first place receives the maximum amount. The player on the tenth line gets the minimum number of points.

The scheme of distribution of prize payments attached to the article contains detailed information on this issue.

The features of the multi-level loyalty program casino ROX will introduce you to the review of the portal.

Won ROX points are awarded to the winners immediately upon completion of "Tales of the East".

Other competitions between clients are also held in Rocchino. Let's highlight a few popular stocks:

Read about them in the reviews at Casinoz.

This is an interesting event for fans of slot machines of Eastern themes. I am glad that to participate in the tournament, you do not need to perform additional actions. Simply place bets on any machines involved in the promotion.

Do not forget to tell us about your personal experience of participation in"Tales of the East". Write a review about the tournament, give advice to beginners, put a rating and brag about winning.

Since the prize fund of the tournament "Tales of the East" in rocks casino consists of comp points, you do not need to win them back. The points won are transferred to the customer's general account in the loyalty program.